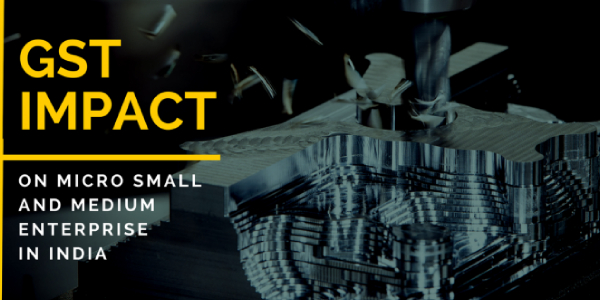 Goods and Service Tax (GST) acts as an integrated tax regime introduced to reform Indian indirect taxes, which helps simplify the system, reduce any fraudulence and smoothen the process of business management. Major advantage faced is consolidating number of indirect taxes into a single and systematic form of tax payment. Here is a list of roles played by GST in the manufacturing industry.

Implications of GST on Manufacturing – Make in India

It is a mere 16% of GDP on the whole is contributed by the manufacturing industry in India. But it is an essentiality to make this GDP grow higher and the “Make in India” campaign initiated by Prime Minister Narendra Modi allows the possibility to become a reality. And PwC has predicted that India will stand fifth amongst all the countries by 2020 in the field of manufacturing and GST has a major role to play in impacting the economic growth. Manufacturing industry seems to have the most positive impact of the GST as far as the complex taxation and growth of the industry is concerned and the reasons are to follow.

Effects of GST on Manufacturing Sectors

According to the old tax format, the goods manufactured were subjected to excise duty and the values were different in different regions. Some states calculated the excise duty over the value of the transaction while other calculated on the quantity of the goods. Implementation of GST thus ushers in a period of valuation based on transactions and effortless and simplified calculation of taxes. 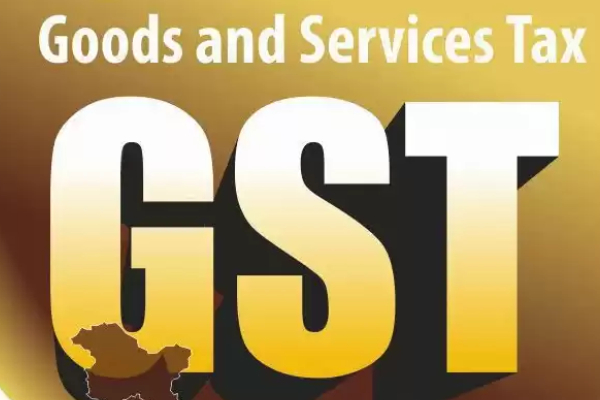 Cost of GST is reduced by subsume the cost of entry-tax paid whenever the products are transferred from state-to-state. Earlier the entry tax was charged as an added on cost when the customer buys the product, in turn raise in the price of the sold product. Implementation of GST and subsuming of entry tax has subsequently avoided the charges levied on consumers.

The GST law states that every manufacturer is eligible to claim their share of input tax on input goods, which helps enhance the cash flow in a positive manner.

Aligning of supply chains would be required to be made by manufacturing units under the law of GST and it is considered a blessing as till date all the supply chain formatting has been constructed in such as a way to take care of taxes. Thus with the introduction of GST, the solitary tax reform, the structure will change to concentrate more on growing the business and not much on Taxes. Click Here – get to know more updates about GST registration.

Manufacturing Trends to Watch for in 2020 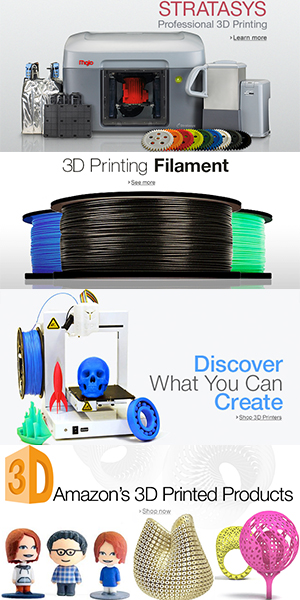 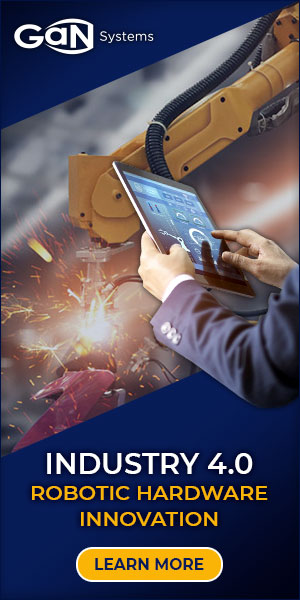